Girls Should Thrive Initiative (GiST) was initiated in January 2012 as Girls In Search of Truth, an online platform focused on sharing stories to inspire women and girls to follow their dreams, overcome limitations and succeed. We gained over 1000 following and were able to inspire 140 girls to take actions on their dreams, speak up about abuse and seek help as well as take responsibility for other girls through the GiST mentor her program.

As the impact of the organisation grew, we began to carry out researches in local communities starting with Brigade (the community where our founder schooled) and we began to see that the challenges where bigger than we envisaged.

Most of the people she had gone to high school with had been either married off, become teenager moms, ended on drugs due to lack of idleness and any meaningful engagement.

This inspired us to begin work at the community level and establish programs that would keep girls meaningfully engaged and also empower them to overcome challenges.

Empower girls through Education, Entrepreneurship and Technology to become Financially Independent and develop sustainable solutions to challenges in their communities 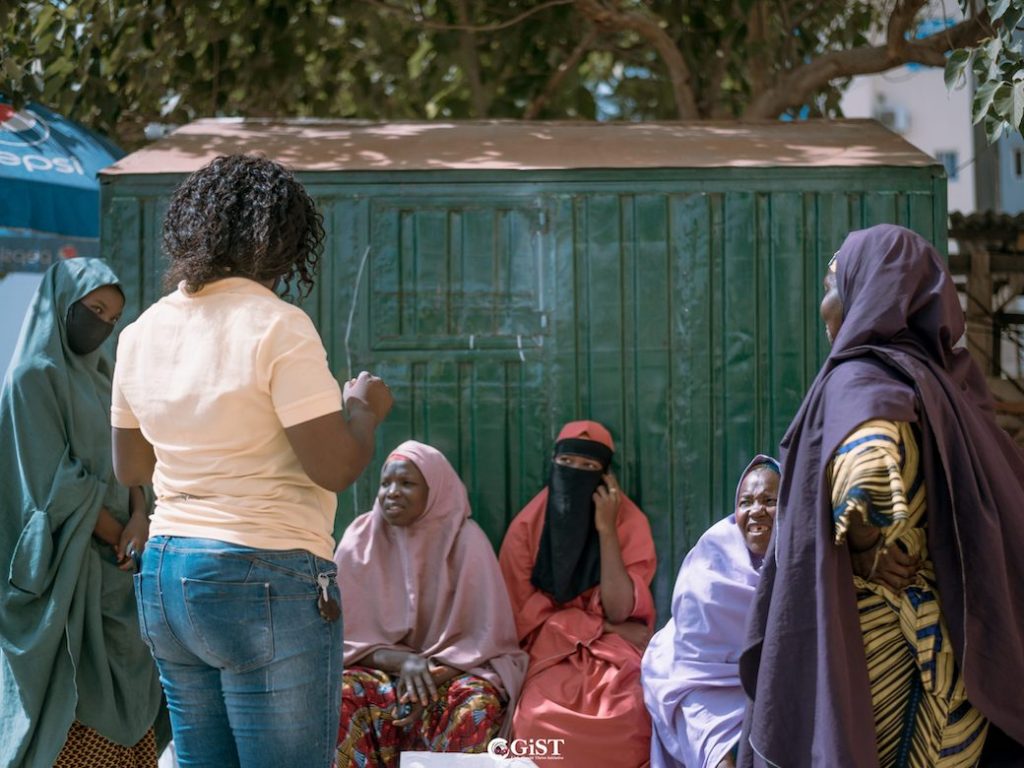 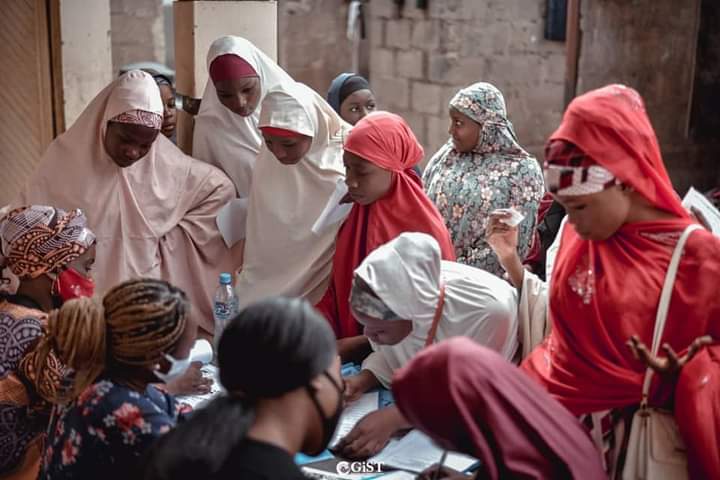 We understand that for anything to be sustainable and successful the people involved have to own it.. That is why we place very high value our people from staff to our girls.

There’s always a better more fun and more effective way to get things done. We continue to find it.

We operate as an open book. We owe the world accountability and honesty and we pay our debt. You can take our words to the bank! 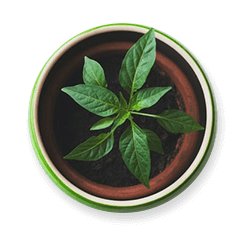 Help Us in Supporting the Girl Child